A weekend ago, Netflix announced that it was cancelling any further shows for Marvel’s Iron Fist, which likely didn’t stun many fans considering the terrible first season. Luke Cage is now the next in line of the Marvel TV show line up to be dropped by Netflix. The Marvel show, which launch to a ton of energy in 2016 and was helmed by Mike Colter, went on for two seasons. 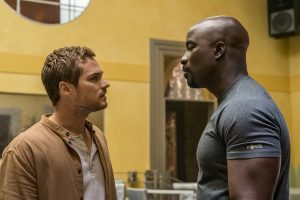 “Unfortunately, Marvel’s Luke Cage will not return for a third season,” Netflix and Marvel declared in a joint statement. “Everyone at Marvel Television and Netflix is grateful to the dedicated show-runner, writers, cast, and crew who brought Harlem’s Hero to life for the past two seasons, and to all the fans who have supported the series.” A source revealed that there were discussions for a Season 3, yet that Netflix had eventually chosen it wouldn’t be plausible. 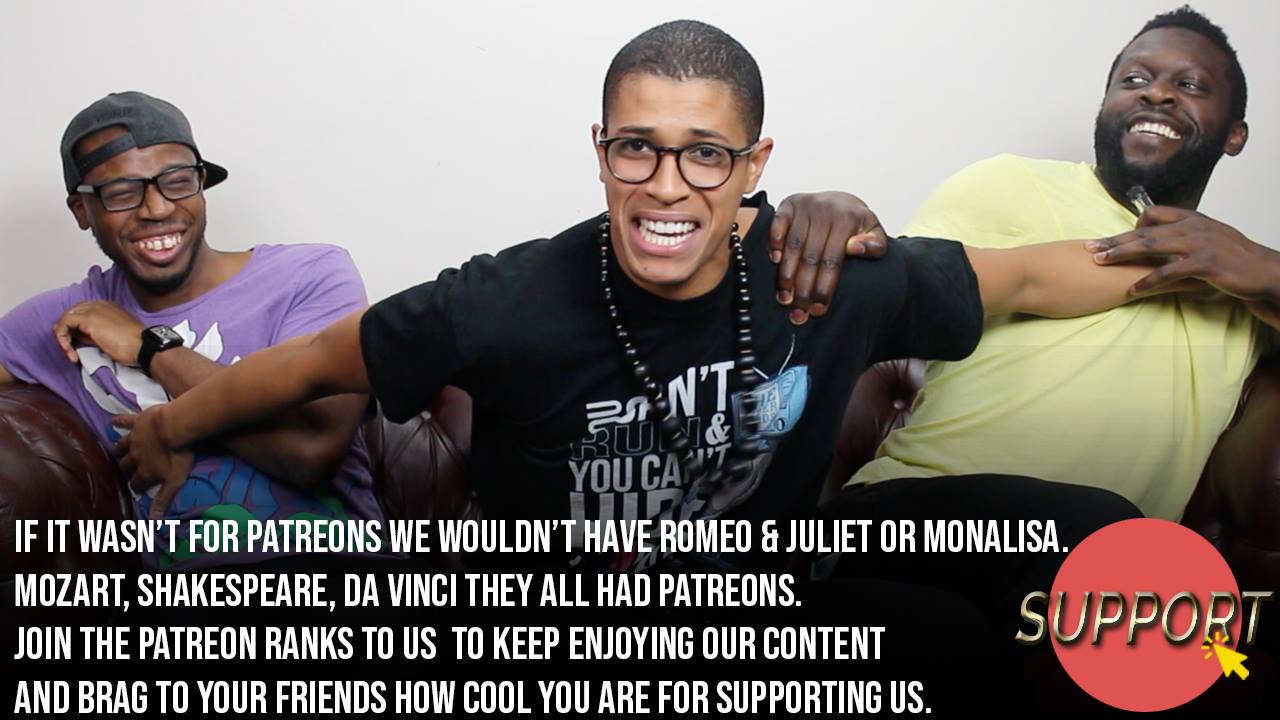